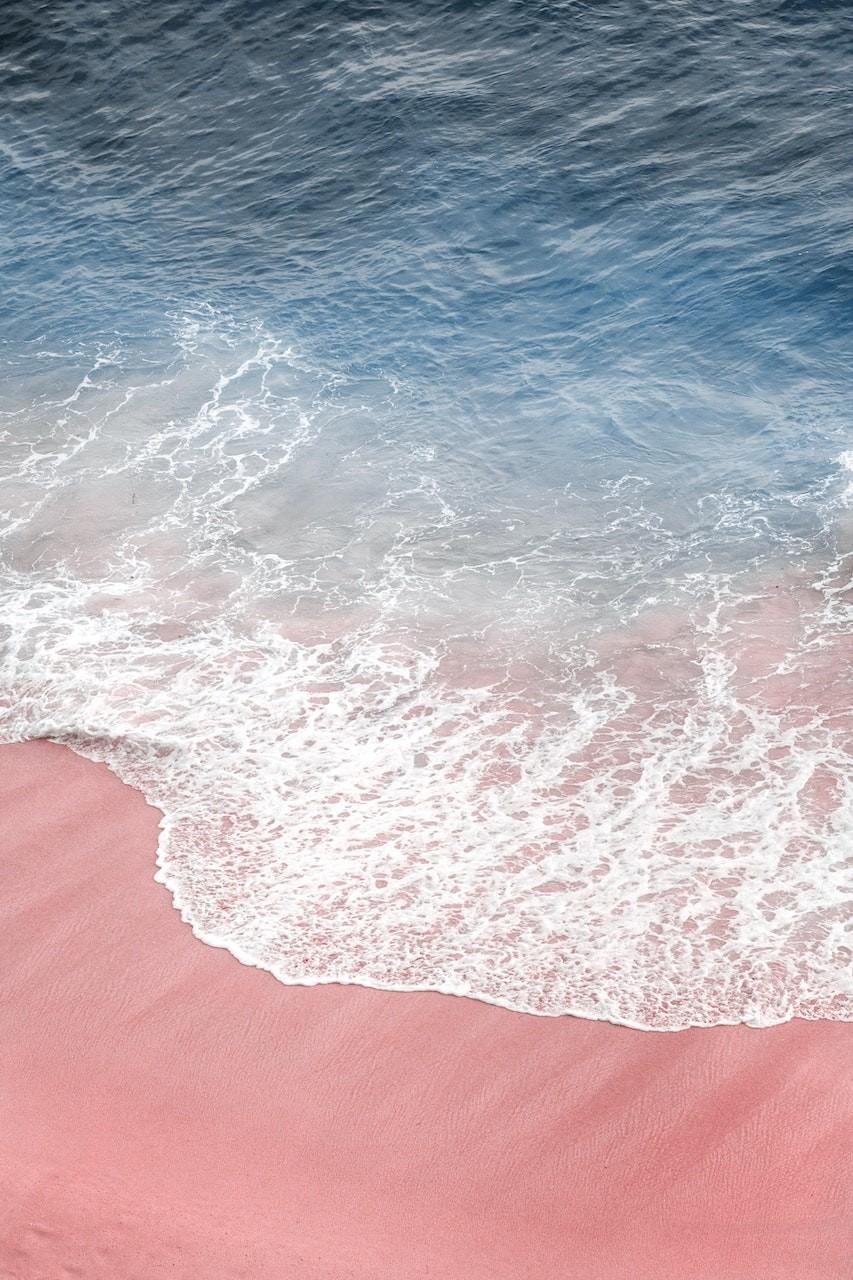 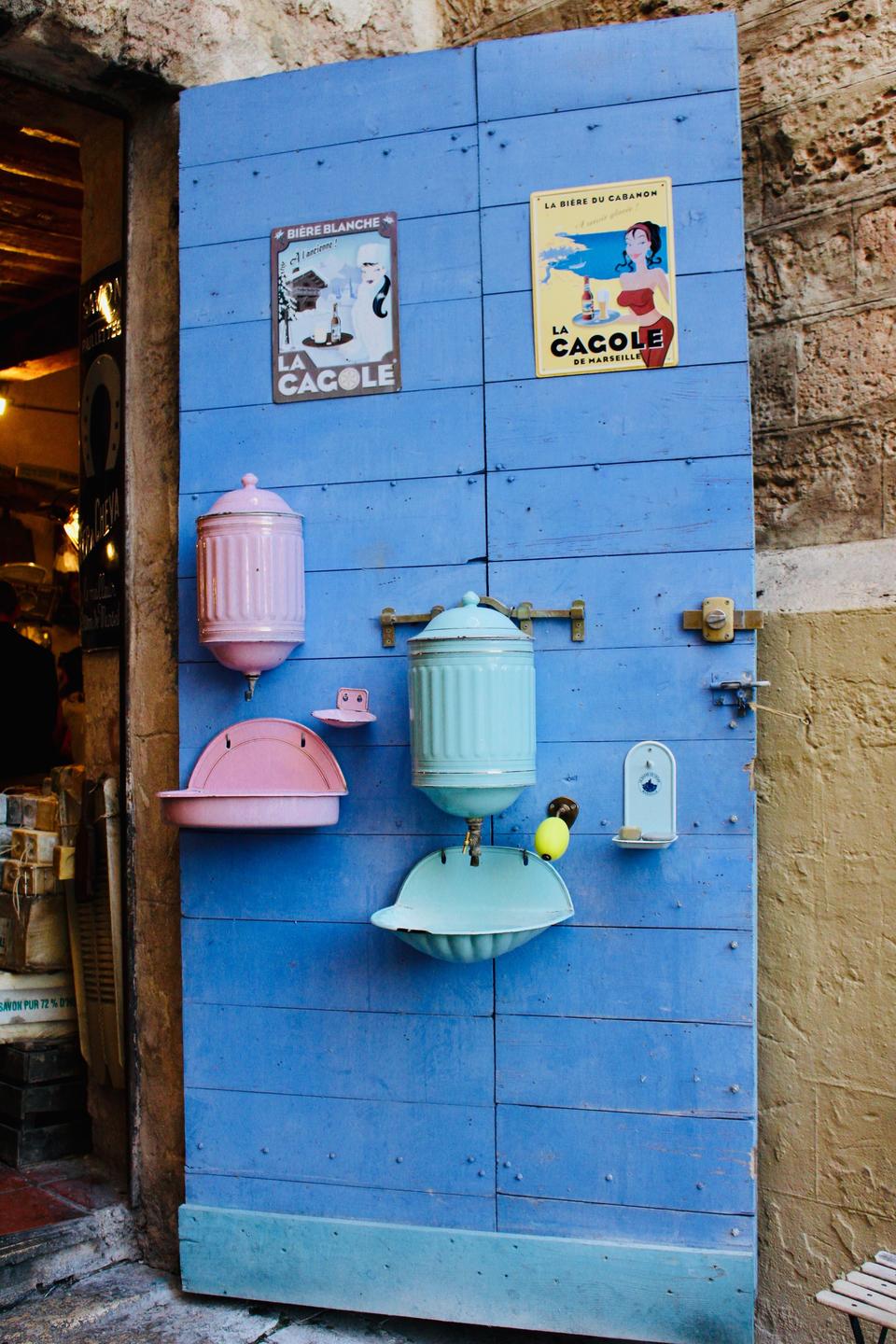 For too long theology has been locked in academic environs disconnected from the world in which it has to live. Our curated experience will take you to some of the worlds most beautiful, creative and symbolic in order to put theological ideas in conversation with global realities. These are immersive adventures in the practice of theology.

"I believe theology should be about one's way of life, a kind of gaze into oneself and others, and a mode of one's profound existence in the world." 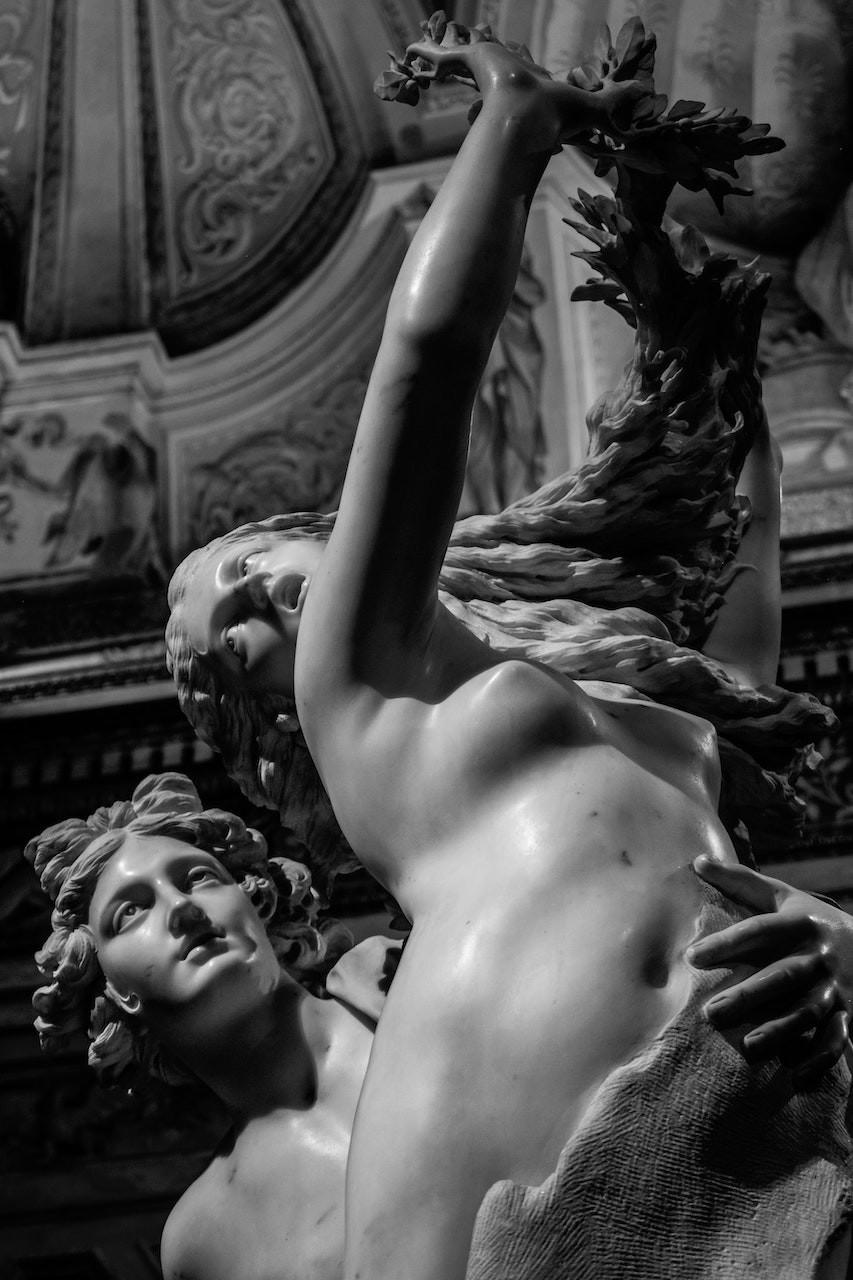 As the darkness of the Middle Ages began to lift, philosophers and artists in Italy rediscovered Greco-Roman ideas and began to create their way to new understandings of what it meant to be human-they combined Christian belief and ancient philosophy, birthing the Renaissance. Artists, sculptors and philosophers took Christian faith to new places under the humanist impulse. The wonders of Renaissance art offer us clues about how to think differently about ourselves and the world around us. In the heart of one of Europe’s most beautiful cities lie clues to the ways in which we can reframe, re-think and renew our relationship to ourselves, each other and the divine. 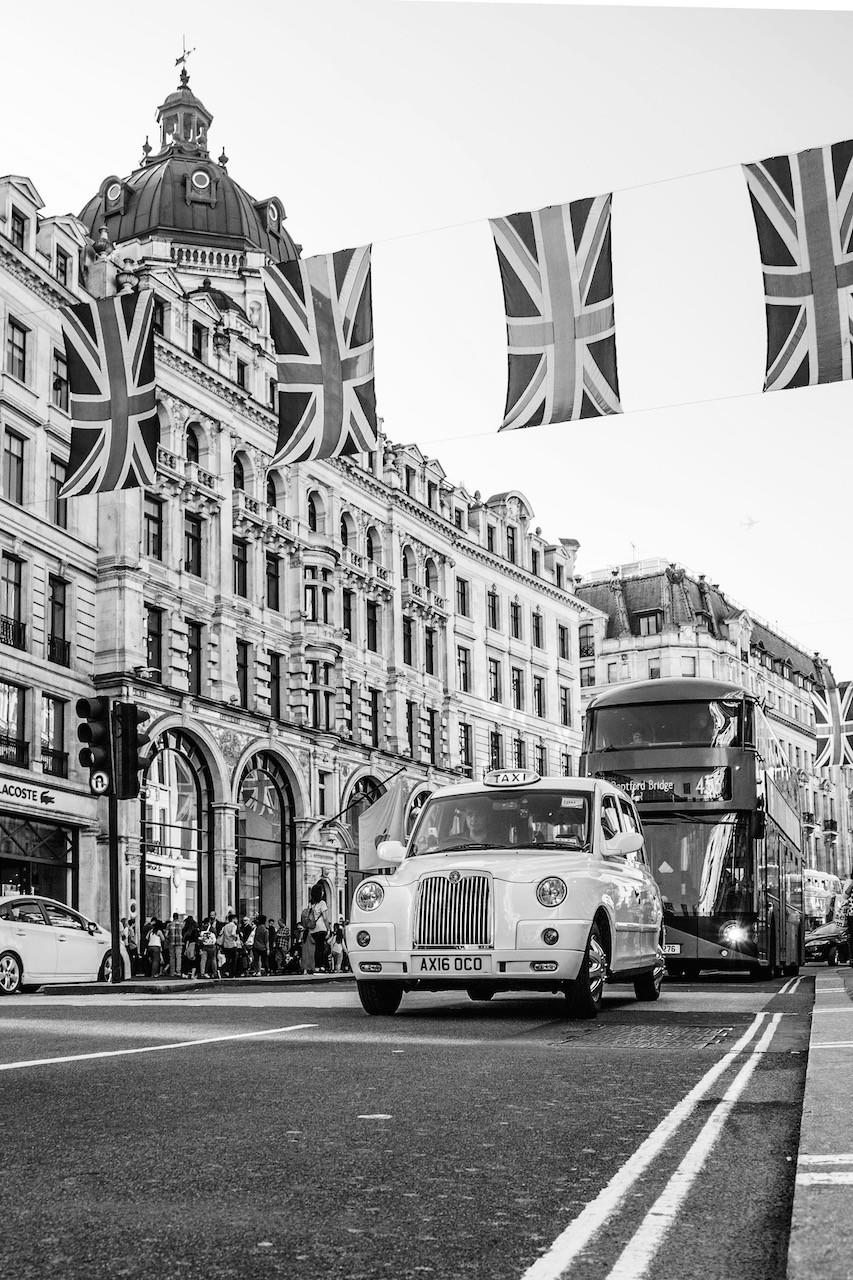 A deep dive into London’s radical history from suffragettes in Parliament Square to punks in Camden. Protesters, marchers, anti-slavers, political activists, and theological reformers all called London their home.  In pubs and stately homes, ideas were birthed and changes were plotted and then taken to the streets and people of this grand city. Tourists come to London for the sights, but we are going to take you to the streets behind those grand buildings and tell you about the people whose footprints brought radical change to Britain and the world.  We will visit key sites in London where protests and movements began that changed the cultural landscape and explore the theological implications of those issues for today. 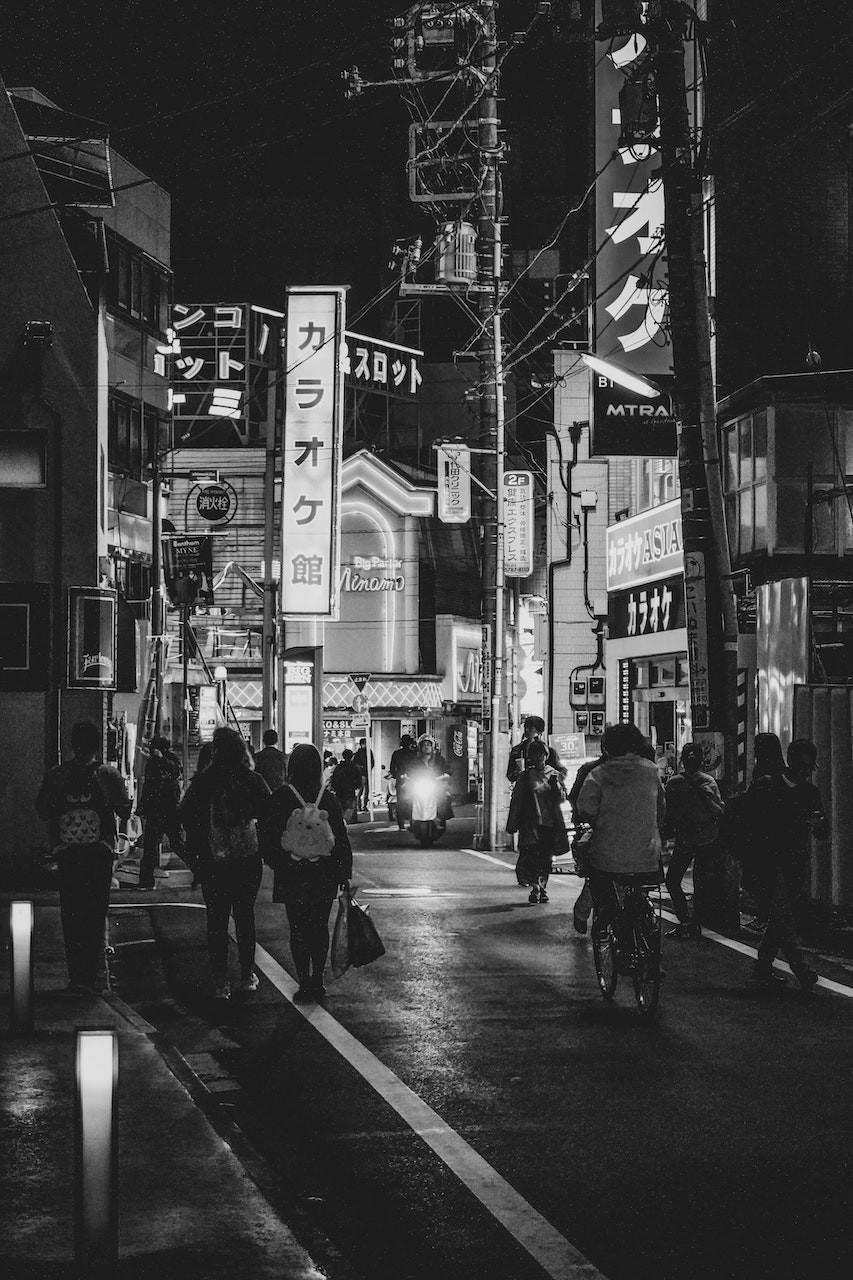 Where the future started-one of the most advanced cities in the world is also one of the most ancient. It’s also where the post human is already part of everyday life. Deeply shaped by Buddhist thought and massively influenced by Western culture after WWII, Japan is a nation of juxtapositions and contradictions. Tokyo is its ancient/future heart, a city awash in technology and framed by ancient ideas.  Join us as we visit key sights and experience the beauty and complete wildness of Tokyo, where kids dress like Elvis after school and kimono-dressed geishas still walk old neighborhoods.  We will dig down into the complexities of culture where the ancient meets the future, where technologies and tradition collide and whole new permutations of the human condition emerge. 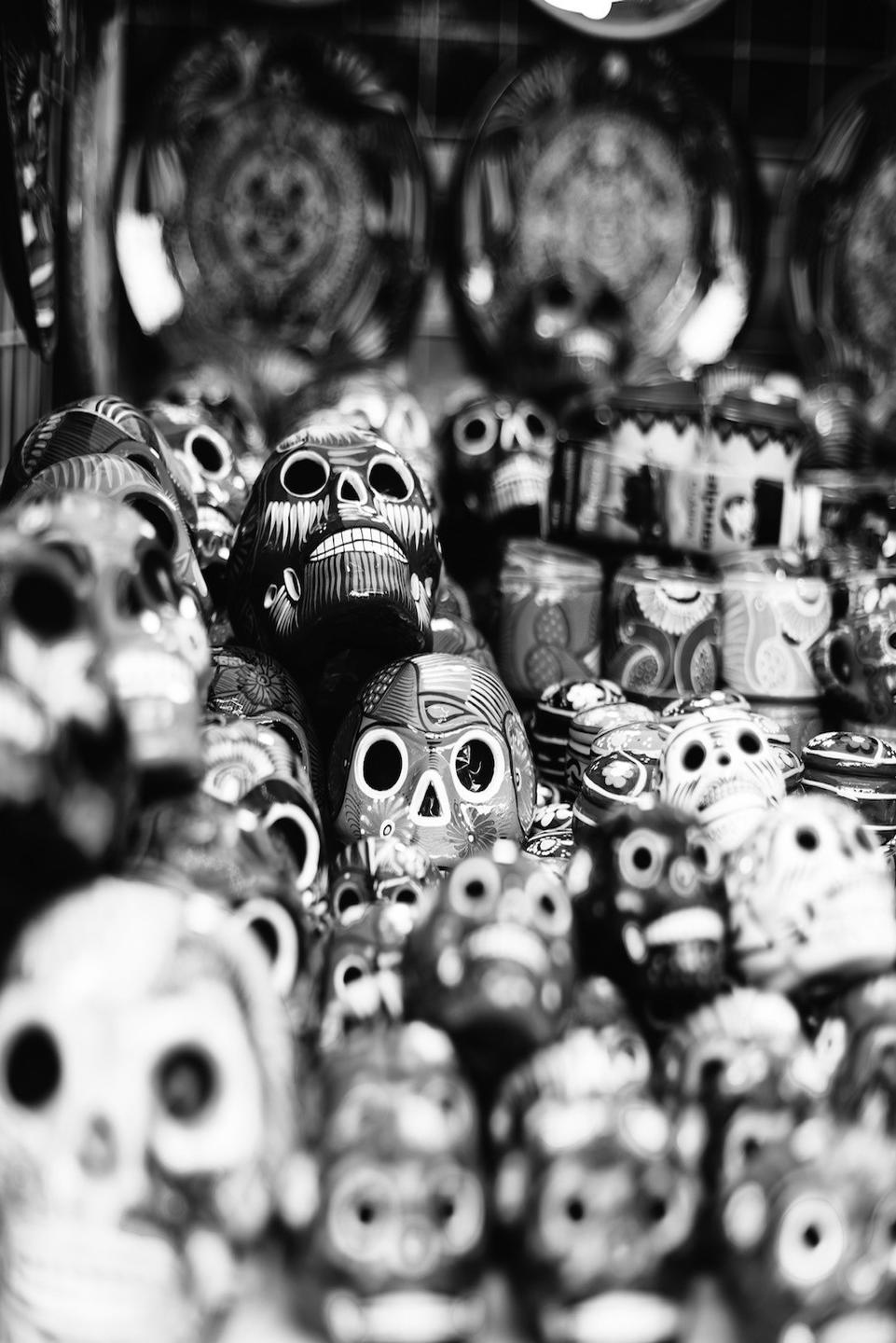 Peace and activism via art and life among border cities and cultures is something that almost never makes it to main stream media.  We will visit with key figures in powerful movements happening south of the border that are resisting unjust policies that separate veterans from their loved ones and families north of the border.  Join us as we hear the stories on the ground and talk with those most effected by border and migrant issues as we attempt to do theology in the world...and at our borders!

We're going into the world to discover unlikely intersections.  Adventure with us!