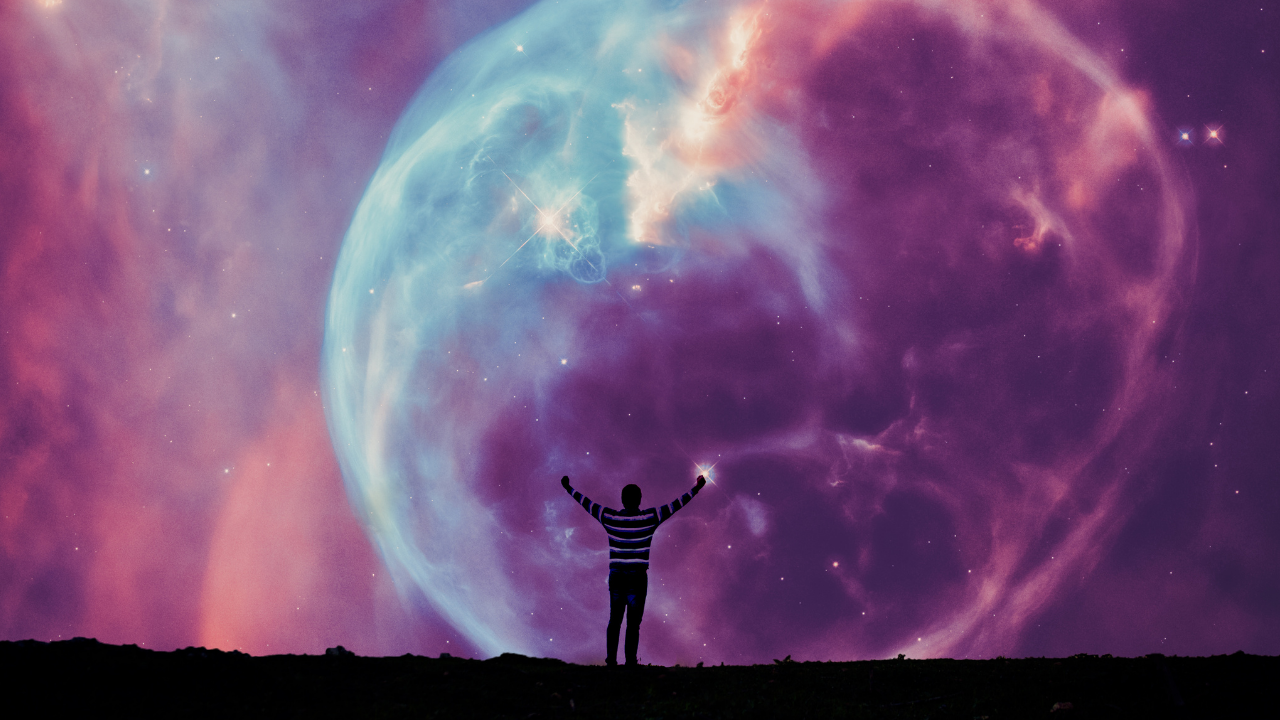 Everywhere you turn it seems people are talking about pandemic.  And for good reason, I suppose.  Sometimes it is talked about in the context of it being temporary.  Others are talking about it in ways that suggest a comprehensive paradigm shift.  Others speak of it in terms of its grave effect on global economic systems, as well as exposing the unsustainable growth fetishes of Capitalism.  Still others have used it to track unimaginable and ironic fashion trends.  And we would be remiss not to mention the transfer of all not digital activity to full digitalization mode.  At H&Co our ears, of course, have been to the ground when it comes to churches and faith communities and their responses to continued lockdown.

British style magazine, LOVE, came out with their bi-annual journal last spring entitled Diaries.  It was a reporting of life during the early months of the pandemic and some of what was being experienced and exposed.  Ben Cobb, who had recently come on as one of the publications editors, wrote of a night in Paris before returning back to London to start work on LOVE.  It was the end of show season, the champagne was flowing, a perfectly French, pretentious, iconic yet cliché, Paris night.  And then back to London.  But soon bed ridden, struggling to breathe and burning with fever.  Suffering dreadfully from COVID-19.

As he recalls the repetitive pep talk in his head, ‘Just Breathe,’ it wasn’t long after that the words ‘I can’t breathe’ made headlines across the world as the abhorrent murder of George Floyd took place, broadcast for all to see.  Cobb rightly says that the pandemic made sure there was nothing to distract from this horror.

In a matter of weeks, the ‘global economy eviscerated, sovereignties shaken, bronze gods toppled and 400 years of Black oppression [was] at the top of every agenda.’  And the moral of the story for Cobb?  ‘Let’s dream again.’  Notice the response isn’t let’s wait and see what happens.  And it’s not hold tight until time picks up where it left off.  No.  The knee jerk response, and the obvious one, is to begin again. Why?  Because the present has been level to the ground and the future is completely open and uncluttered.  Yet it is not unburdened.

We have all been stunned and absolutely shocked at what has unfolded since the start of the pandemic.  So, what do we do with our shock and where do we go with it?  What do we anchor our responses in if everything has been blown to bits?  And what does change mean in a religious system that promises an unchanging god?

You know, philosophers and scientists alike are shocked that we are so shocked.  Slavoj Žižek and Franco Berardi, for instance, have been writing about the undelivered and undeliverable promises of the 20th century for decades.  Yet those of us with a professing faith, who claim to have a narrative arc, with a storied past and prophetic future, we, along with the rest of the world, were taken by complete surprise.

The pandemic, and all it has magnified, has allowed us to see the world as it really is.  In a recent interview with screen play writer and director, Charlie Kaufman (I’m Thinking of Ending Things), he quite rightly stated, ‘I don’t think the world has become more surreal, although it does feel like the veil has been lifted in the last few years.  But it has always been this way.’  When asked about his work, the mood and direction of his stories, he said that his work ‘is an attempt to explore the world as it is experienced.’  In his work he admits that he tries to declare the world as it actually is.

This is an interesting notion.  It immediately turned my gaze upon theological paradigms that don’t actually declare the world as it actually is.  Sometimes we remember wrong, which is why we so often want to go back.  A strand of nostalgia, that is nasty and manipulative, moves our memories in a direction in which they are surrounded by a golden haze until we are so addicted to what we thought once was, and which we hope desperately will be again, that we are no longer what we are but memories of what we were.

If you are struggling as a pastor amid the forced realities of pandemic perhaps you are operating as a memory of a pastor.  If you are wondering where to go with your belief and ideology that seem to be ill fitting in the new worlds that global crisis has created for you perhaps it is because you are acting out your Christianity in memoriam rather than in real.

To be fair, we are all trouble shooting, aren’t we?  But it would also behoove us greatly to ask whether or not we are living memories.  Have we responded to the pandemic by becoming ghosts, becoming relics and pointing towards another time?  Or is there something more we want to be and become?  Because there is simply no going back to normal.  I know we have all said it and thought it.  But now it is time to do something about.  Let’s not be memories.  Let’s be signposts of new life, living metaphors communicating a world we have spoken of via our faith, but a world that can actually be more imminent than we realize with unbridled imagination and serious attention paid to epic biblical imperatives and promises when it comes to all things being made new.