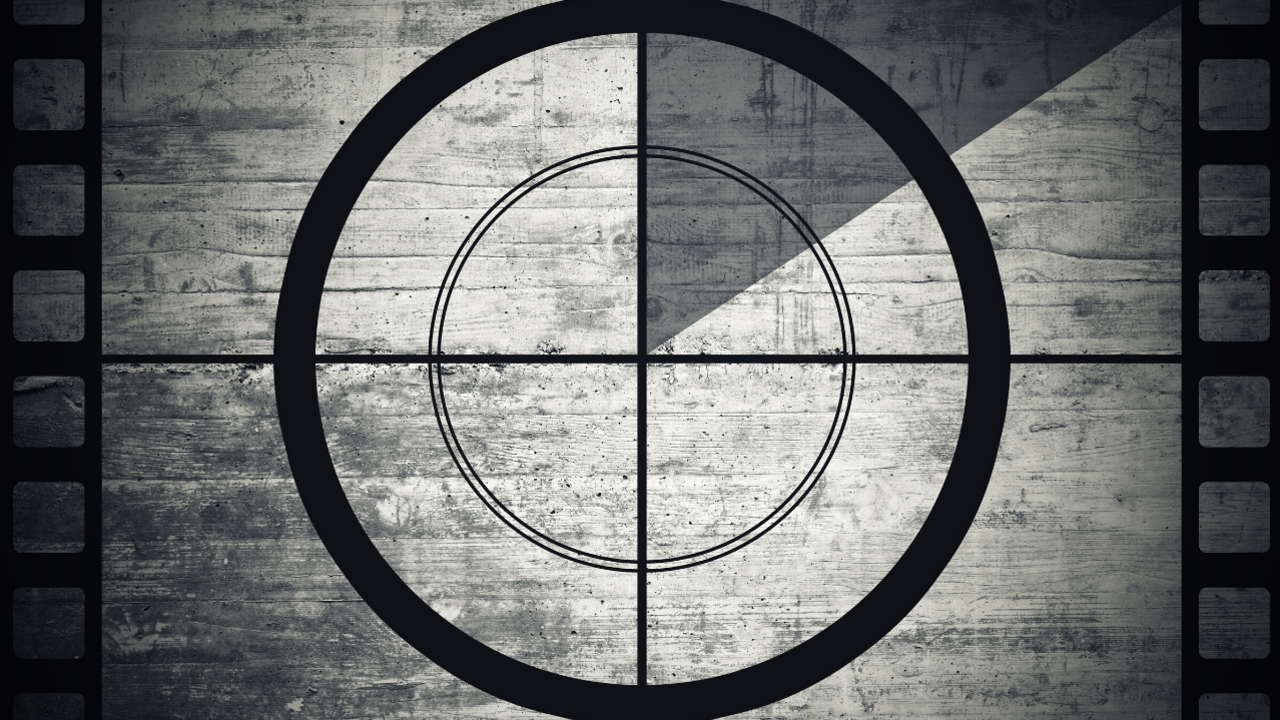 What those illusions are, what cinematic desire looks like and how visual media like cinema and television approach our relationship to the future, to technology, and what our humanity looks like, are the issues we are going to explore in our new class, Hack to the Future. Following on from our Digital Disruptions course, Kester Brewin and I will be exploring illusion, fantasy and desire as they are presented by film and television and identifying the key theological themes raised by cinema and television and its vision of technology and human futures. Free will versus determinism, identity and post-humanism, time, space and connectivity, intimacy and AI, are just some of the themes we will be exploring through a number of films and tv shows. Her, Lucy, Ex-machina and DEVS will be key shows that will provide the major focus for the teasing out of theological and philosophical ideas embedded in visual culture.

Find out why you don’t like your favourite tv show or movie for the reasons you might think you do and join us on a visual hack to the future as we delve into theology, technology and digital media.