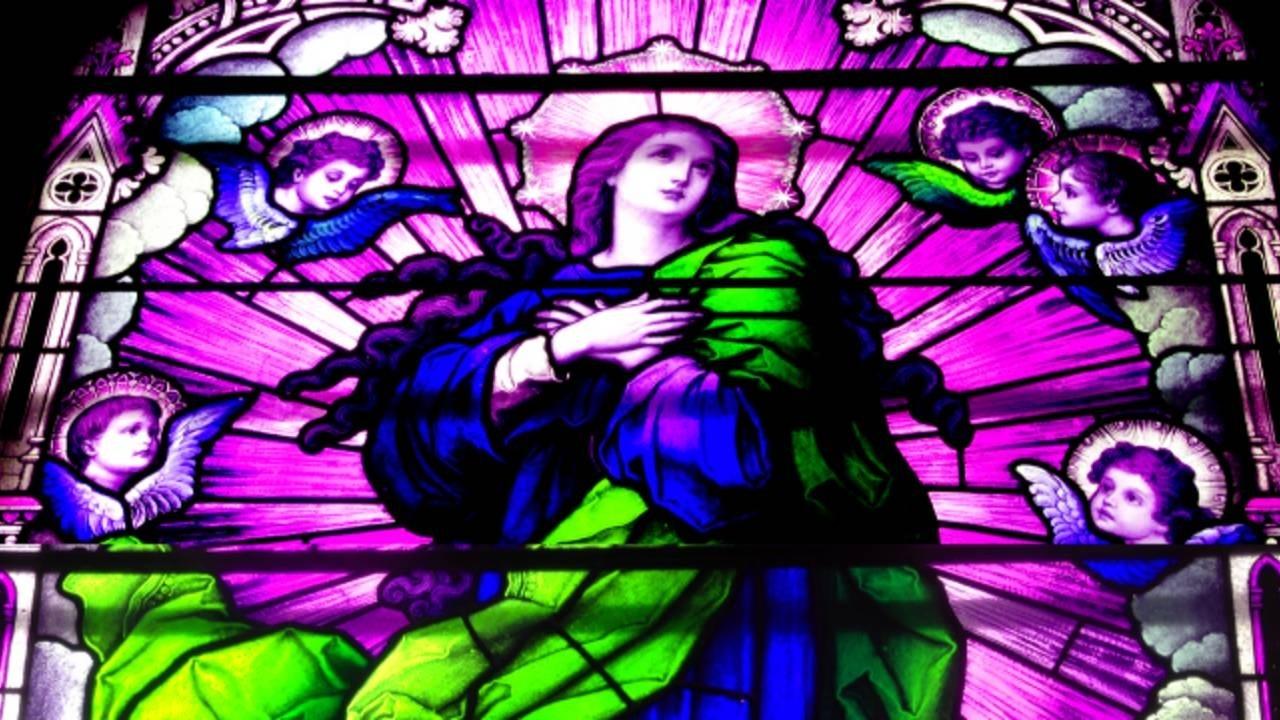 “Saints of the Twentieth Century” recalling heroic tales of those who lived and died in the cause of something greater than themselves.  And while there was a multitude of ethnicity, nationality and beginnings, each story provided the same plot-humble service in search of God and stopping at nothing to fulfill their sense of mission, which often constituted a life of very little, much work and dying alone.

The miracles of what their bodies could endure, how they changed communities and beat odds all stood in the gap for them, fulfilling saintly requirements and to speak to their ‘heroic virtue,’ as determined by the pope.

But, again, what really constitutes a miracle?

There are three New Testament words that are used for the concept of miracle: powers, wonders, signs.  Essentially, miracles can be boiled down to events happening in a manner contrary to nature, biblically speaking.  Or, as St. Augustine would say, contrary to what we know of nature.

So, what does a miracle make?

A testimony?  An eyewitness account of an event occurring that subverts the natural order of things?  A healing from a terminal illness?  The only house left standing after a raging storm?

Artificial Intelligence?  Manufactured organs?  Seeing the face of a loved one on a screen via encoded digital data?

The idea of a miracle has become, in some ways, a relic of language, a signal of a fairytale.

Or else the term has been elevated to a level where we can pluck it out of obscurity to use every once in a while, when we don’t quite know what to say, or how to explain something or we simply find ourselves at a loss for words.

Now if we really wanted to be diplomatic about the whole thing, couldn’t we call so much of life a miracle?  Yes, we could.  Although Rome and the process of sainthood wouldn’t agree.

In the New Testament we find the messianic miracles to be signs that the kingdom of God has dawned.

In the 21st century we find miracles to be those of technology and digitality that allow us to continue real time relationships with family and friends.

Some would call this progress.

Some would call it capitalist growth.

Others would say it is the future.

The answer is it would be all of those things-and the miracle is both/and.

The tools shaped by billionaires allow us to move freely in our lives during a pandemic.  It’s tragic but it’s true.  The need for the new, from Tokyo to Silicon Valley, give us our latest crazes, gadgets and gizmos.

Our gods have changed to google, our adoration to algorithms and our bucks to bit coin.  And what of these marvels and miracles?

Well, perhaps the radical reinterpretation of life, what it offers, where it comes from and what do we do with it now?

We look to those with creative ingenuity, as our examples, as we observe and benefit from the magical and miraculous human capacity, the utter imagination, for making things new.  And to this there is no end.

Saints and miracles.  This is how they function.  By making things new.  This is what we do.  Let there be no limits, no bounds and no end to THAT mission.  The mission that could make saints out of us all as we choose a life not full of dichotomies, but one filled the beautiful torment of our utter dependency on others.