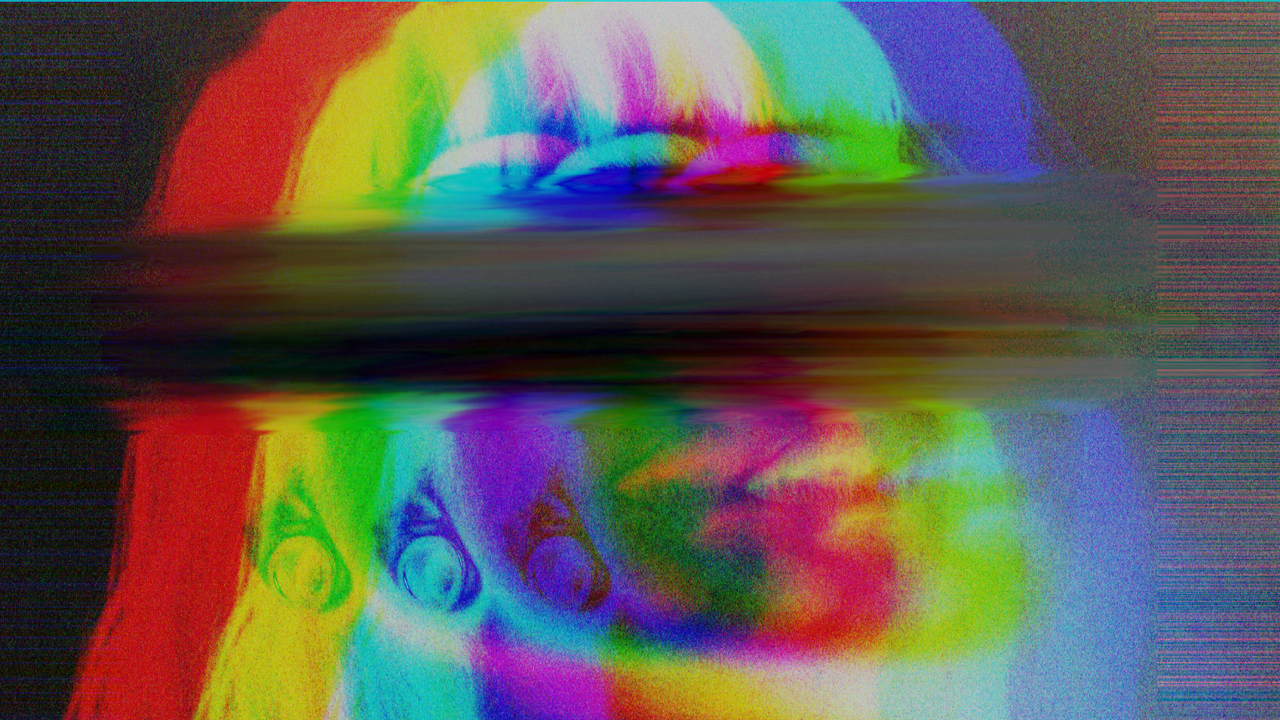 Our latest culture course is about deconstruction but not so much the philosophical theory of deconstruction, as much as the umbrella term being accessed by a number of people and groups around the world, who are grappling with problematic religious experiences and re-thinking their faith. In our last week’s discussion, we put forth the idea that perhaps there was an underlying issue that wasn’t being addressed which we called, Christian Conversion Disorder, the idea being that somehow the idea of conversion in Christianity had somehow come to mean a desire for a change that would preclude the need for any further change. The problem with this being that change is a natural part of life, and our ideas often change as we are exposed to life and accumulate experiences that might contradict or challenge previously held beliefs, and the certainty of a thesis is suddenly questioned. We have also heard the word ‘trauma’ used a lot in these ongoing conversations and lots of wrestling about how to get over difficult, and sometimes abusive, religious experiences and upbringings.

In his latest book, On Wanting to Change, the psychoanalyst Adam Phillips writes, “Trauma, we should remember, is our contemporary word for malign conversion experiences; for the experiences that change our lives for the worse, and that threaten our capacity for change.” This short paragraph sums up much of what we have seen and heard in the deconstruction conversations; the question of what to do when something we thought was fruitful has turned sour and left us in the strange position of wanting, and perhaps also fearing, change, having lost faith in institutions, but probably, and more importantly, having lost faith in ourselves. The poet and song-writer Leonard Cohen captured the essence of this in his book, Beautiful Losers, when he raised the question, “How can I begin something new, with all of yesterday inside me?”

There are no easy answers to these dilemmas, and the real work is not in simply finding new ways to think about faith, but first entails coming to terms with what it means to perhaps having had a malign conversion experience. This is how we start something new and how we re-ignite a desire for change.