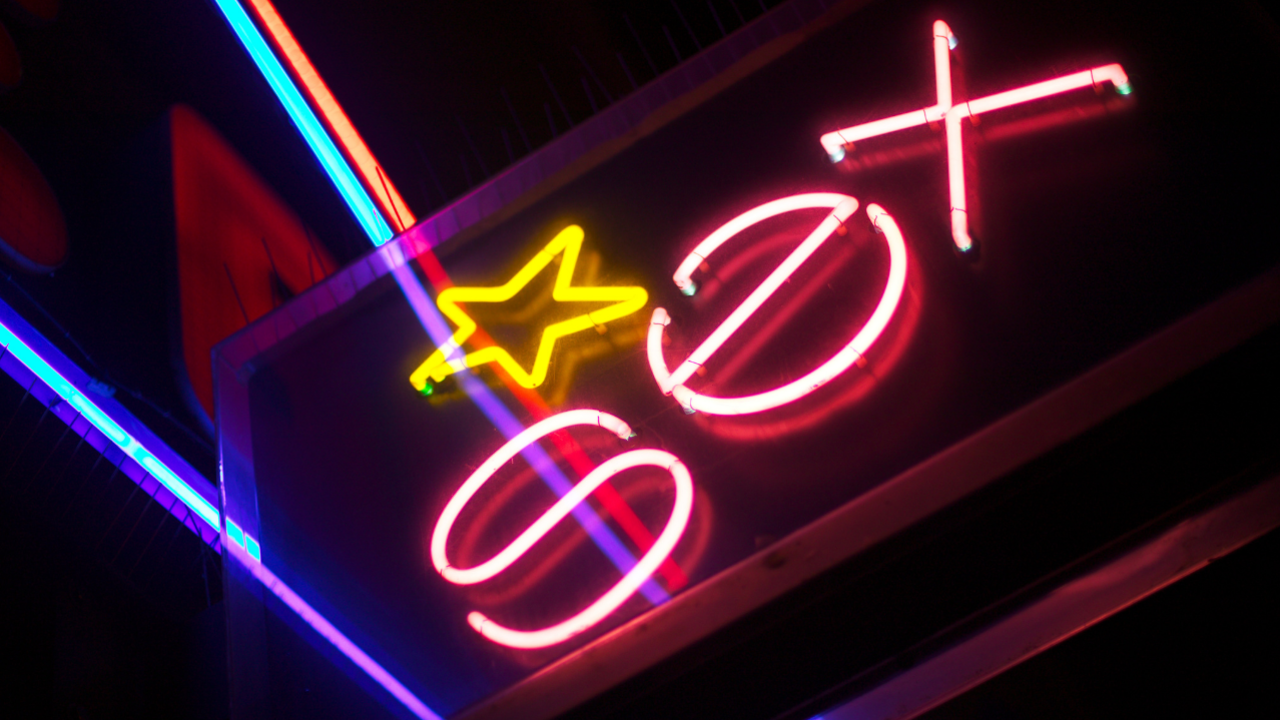 Human sex and sexuality is something that is of great fascination to me.  I must say, when it comes to thinking about sex in a faith context, I was fairly (completely!) messed up.  I grew up Catholic.  Enough said there.  Then migrating to a conservative, Evangelical and Pentecostal context where conversation surrounding sex and sexuality are completely shame and fear based and rooted in purity cult(ure)s, I felt no freedom to think for myself.

Many years later something happened that I never expected.  In 2014 I found myself divorced at 32 years old after a seven-year marriage.  Single again in my early 30’s. I never expected it.  With no desire to even consider marriage again, it became important to me to think through my values and sexual ethic.  My faith and commitments had changed irrevocably.  My understanding of scripture had shifted considerably.  I couldn’t simply move forward with the same sexual ethic I had a decade earlier.  I also knew I couldn’t go it alone.  That is when I decided to study sex theologically, culturally and historically.  What is it that has changed the way the world has viewed it?  What were some of the major movements that liberated it?  What have various religious traditions said about it?  I thought if maybe I could intellectually and culturally grapple with and answer some of these questions, I could start to craft a sexual ethic for myself that I could believe in without a feeling of compromise or shame.

It has been a journey ever since.

The choice to live out a sexual ethic that is thoughtful and faithful-faithful in ways that are theological, biological, cultural, communal, etc.- while also not spinning out of control with zero ethics, is a difficult thing to do.  It requires we delve deep into our humanity, do the work to understand our subjectivity, our brokenness, our sense of desire and it forces us to reckon with all those Freudian cues that we would rather pretend aren't there.  It requires we confront our shame and our pleasure, any abuse and trauma, it means we have to have empathy for the experiences of others and ourselves and it means we have to be brave.

Brave because sex and sexuality is an embodied experience, embedded in the world, in our relationships and in ourselves.  So, to say the very least, we have some work to do.

The goal of our new, upcoming culture class, "Shame(full): Theology and the Impossibility of Sex" is to demonstrate the complex issue of human sex, how it has been affected by culture and power throughout history and why the issue is never cut and dry, despite the choices humans make in the area of partnered relationships of any kind.  I hope that courses and content, such as this one, have the opportunity to read the riot act to primitive and rudimentary thinking and teaching that is often found at the heart of traditional Christian teaching on this matter.

I have been quite critical of Christian teaching on this matter in a lot of my teachings, but I am not unaware of the sacrality of joining one’s physical body with another in an act of oneness, love and community.  I think it is one of the most remarkable and mysterious experiences one can have in life.  And, precisely, because of its gravitas we must do a better job at navigating this aspect of what it means to be human that is shared and struggled through by us all.  It deserves time, attention, toiling and developing.  It deserves conversations that allow for freedom and shameless sharing of experiences and what we know to be true intuitively, culturally and biologically.

We hope you can join us for the start of what we think will be a very interesting four weeks.